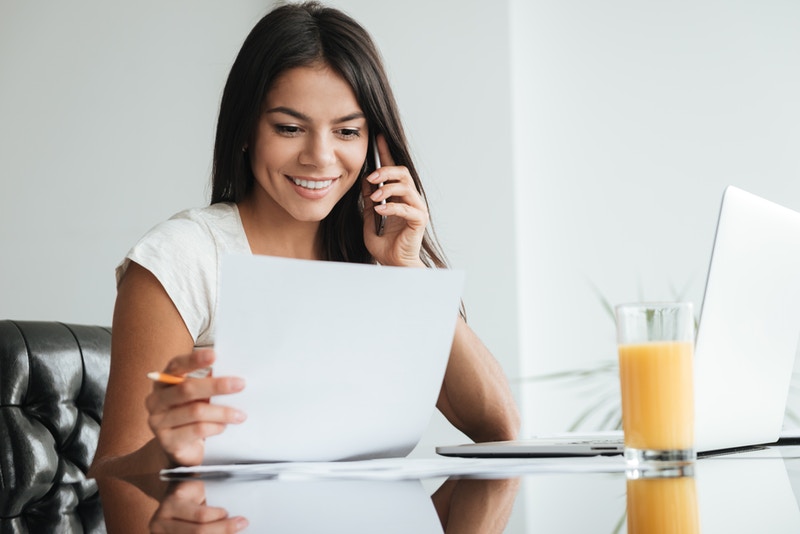 People in the United States have motorhome and boat insurance to cover these popular recreational vehicles. Renters and homeowners insurance are also common, as are life insurance policies. Since there are different types and levels of insurance, it’s important to speak with an insurance company to learn more about these policies.

A February 2016 study conducted by the National Association of Insurance Commissioners found that insurance premiums for the average homeowner rose by 6% in 2013. During the prior year in 2012, homeowners insurance premiums had risen 5.6%. Since there are a variety of reasons for insurance premiums to rise, it’s important to discuss this issue with an insurance company representative.

In 2014, there were a number of claims made by insured home owners. This amounted to a total of 5.3% of home owners with insurance, as reported by Insurance Services Office (ISO). The ISO also reports that 97.3% of these claims were due to property damage, which includes theft.

Many homeowners create inventories of what they own to prepare for the possibility of their home becoming damaged or burglarized. Over the past 9 years, nearly 50% of insured homeowners did this to assist with documenting losses when they filed a claim, according to a poll conducted on behalf of the insurance Information Institute. As of June 2015, the Insurance Information Institute found that 52% of homeowners had already prepared an inventory of their possessions for this express purpose.

In 2014, LIMRA’s 2015 “Insurance Barometer Study” revealed that 57% of the American population had some type of life insurance policy. This study also showed that in 2015, approximately 33% of Americans claimed that they needed more life insurance than what they currently had.

A 2015 Bankrate Money Pulse survey showed that even though 6 out of every 10 Americans do have a life insurance policy, almost 50% of these individuals don’t have sufficient coverage to address their family’s financial needs in the event that they die.

It’s interesting to note that many people don’t consider purchasing a life insurance policy because they don’t want to think about death. This was the case with nearly 33% of the individuals that participated in the 2015 “Insurance Barometer Study.”

While many Americans may be thinking about purchasing life insurance within the next year, 54% of think it is unlikely that they will do so. In terms of purchasing additional coverage, 65% of Americans haven’t done so because they perceive that it will be too expensive. According to experts within the field, 80% of consumers are actually misjudging the price of insurance.

Millennials, in particular, overestimate the cost of insurance, with Gen Xers not far behiind. The 2015 “Insurance Barometer Study” showed that Millennials misjudge this cost by 213% and Gen Xers by 119%. Furthermore, the study also showed that people without life insurance are prone to believe that it costs 3 times more than it actually does.

It’s not surprising that many individuals are concerned about having a comfortable retirement. A recent survey showed that this is the most common financial concern for individuals over 25 years of age. For individuals that are 25 and under, being able to pay their monthly bills is the greatest concern.

Learn More About the Different Types of Insurance

Whether you want an insured vehicle, renters insurance, homeowners insurance, or life insurance, it’s important to become informed about your policy options. Rather than anticipate the cost of insurance coverage, determine how much it will actually be by speaking to an insurance representative.

By DanSeptember 23, 2017Motorcoach insurance, Motorcycle insurance panama city beach fl, Types of car insuranceLeave a Comment on Homeowners and Life Insurance Find Out How Much it Really Costs