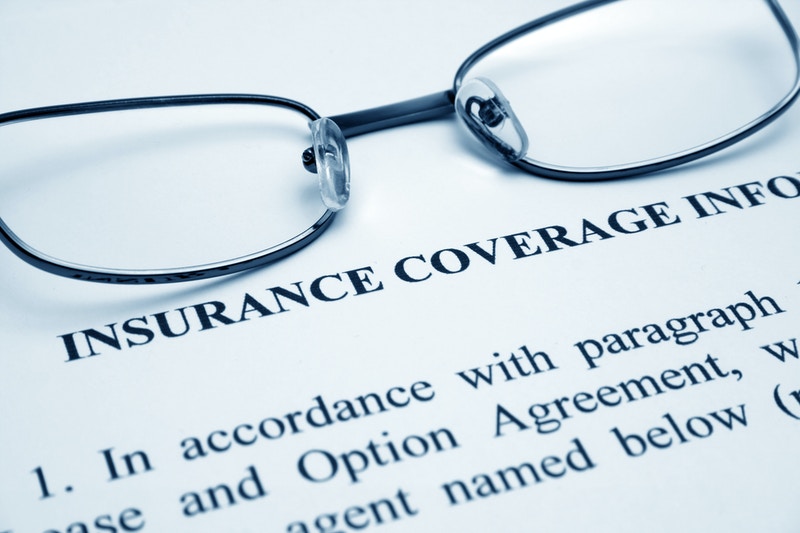 When you hear the word “insurance” you typically think of health, home owner’s, and auto, but believe it or not, there are several other types of insurance, too. Here are a few other weird insurance policies you may not have known about.

Thailand is a beautiful place, and an incredibly popular tourist spot, but it can get a little dicey, which is why the government offers tourists insurance policies in the event of a riot. Covering up to $10,000, the insurance is meant to attract people who may have been scared off by the country’s political turmoil.

Yes, you read that right. There’s such a thing as alien abduction insurance. More than 20,000 people in the U.S. have actually invested in it, too. Most surprisingly, though, is the fact that one man insured himself for $1.5 million against the threat of abduction or even consumption by extraterrestrial forces.

Hole in One Contest Insurance.

Hole in one tournaments are pretty simple. You make a hole in one on a designated hole, you get a big prize. If no one makes one, no one wins the prize — an extraordinarily likely scenario. However, should someone defy the odds, the tournament organizers may be forced to offer a prize that’s worth more than what they make from the proceeds. For this reason, many competition organizers take out contest insurance. For a small premium, contest insurance providers will cover the cost of a prize in the unlikely event that someone wins. This means that someone can win a car, Hawaii vacation, or other fabulous prize, and the contest insurance policy holder will never have to pay a penny for it.

Whether it’s a riot, an alien abduction or a hole in one competition, there’s an a type of insurance for that. If you have any questions about things like contest insurance, feel free to ask in the comments!