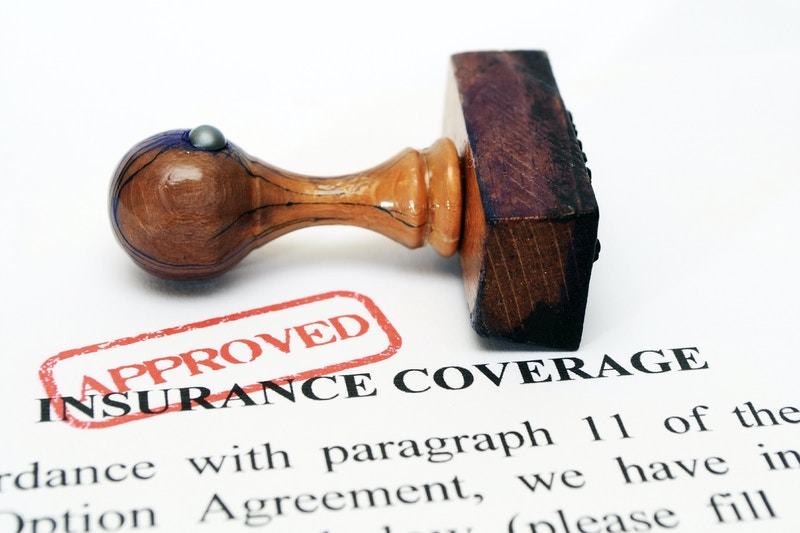 By DanFebruary 1, 2013homepageLeave a Comment on We All Pay the Price for Elephant Insurance Claims